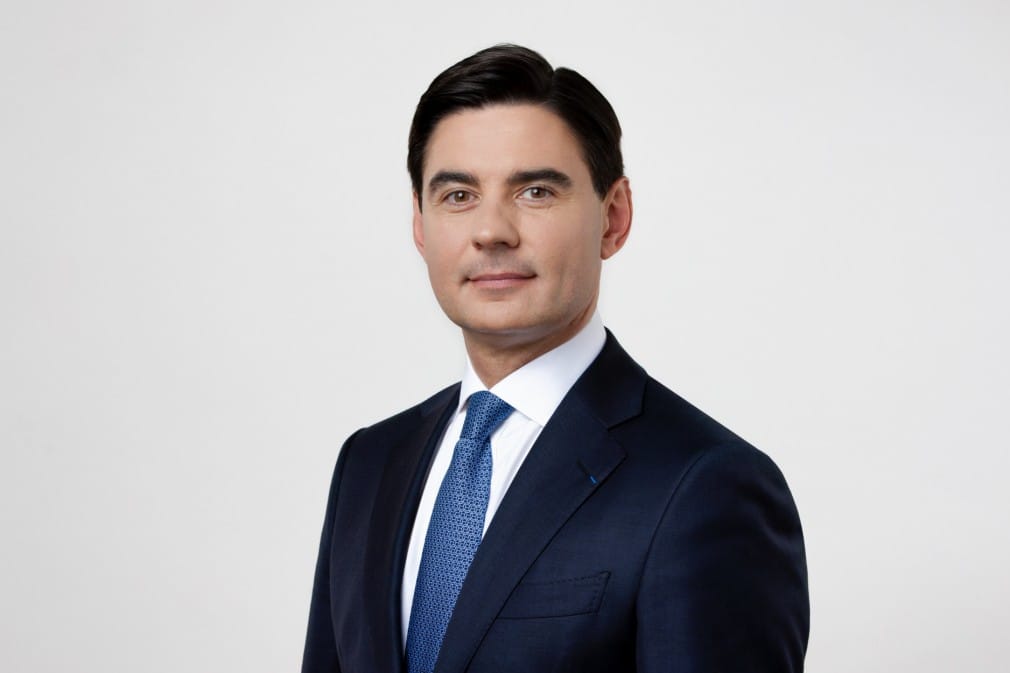 David has advised numerous foreign companies in connection with their investments in Russia and CIS countries for more than 15 years.