Paris, May 6th, 2021 – Jeantet has advised Falcon Private Holdings, the private investment arm of Jamshid Keynejad and Barry Siadat, on its acquisition from Talis SA of a controlling interest in the EuroCave Group, the global leader in premium wine cabinets. Talis, which has owned EuroCave since 1997, will retain a significant minority shareholding in EuroCave.

EuroCave, the French wine cabinet pioneer founded in 1976, designs and produces its wine conservation and storage products exclusively in France. EuroCave generates approximately €30 million of global sales. EuroCave’s operations include manufacturing and logistical facilities in the north of France (Fourmies), a headquarters and R&D facility in the south of France (Lyon), and distribution subsidiaries in France, the UK, and Germany.

The Jeantet team was led by Stephen Walters (partner), assisted by Victoria Régis and Stanislas Chaudun (associates). Financing advice was provided by Christophe Jacomin (partner) and Calixte Glotin (associate). Morgan Lewis served as US and international counsel, EY as accounting and tax advisor and Kepler as debt finance advisor. 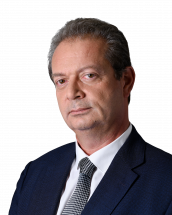 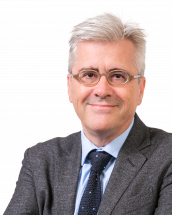 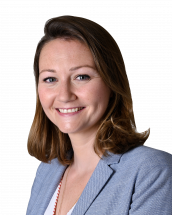 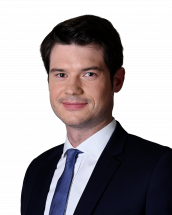