Paris, 12 March 2021 – Jeantet is advising Montero Mining and Exploration Ltd (Montero), a Canadian mining exploration and development company specializing primarily in the exploitation, discovery and development of mining properties, in arbitration proceedings brought against the United Republic of Tanzania (Tanzania) before the International Centre for Settlement of Investment Disputes (ICSID).

This dispute arises in the context of the withdrawal of Montero’s title to the Wigu Hill rare earths project, located 170 km southwest of Dar Es Salaam.  Since 2011, Montero has undertaken substantial exploration work on this property. In 2014, economic conditions led Montero to file a Retention Licence application to safeguard its rights to the perimeter, which was granted in 2015 for five years.

It was under these conditions that Montero was forced to bring its dispute before the ICSID.

For the purposes of the proceedings, Montero is supported by a third party financial support, Omni Bridgeway Canada, covering the costs and expenses related to the arbitration proceedings against Tanzania. 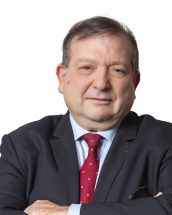 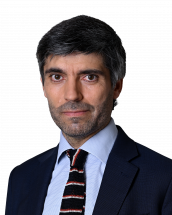