Jeantet advises CSPM Europe on the acquisition of EDP Sciences

Paris, 5 December 2019 – Jeantet advised CSPM Europe, the French subsidiary of the publisher CSPM (Chinese Science Publishing and Media) in connection with the acquisition of EDP Sciences’ shares. EDP Sciences is a company specialised in the publication of scientific journals in English and in the production and distribution of scientific journals in French, on behalf of academic publishing societies.

This operation aims to consolidate EDP Sciences (Edition Diffusion Presse Sciences) future and its development potential on an international scale, as well as to enable CSPM to establish a European scientific fund for high value-added content on scientific subjects. It marks the total exit of the associations SFP (Société Française de Physique), SCF (Société Chimique de France), SFO (Société Française d’Optique), and SMAI (Société Mathématique Appliquées et Industrielle) and follows the sale of EDP Santé’s business assets a few months earlier, which CSPM did not wish to take over.

This is CSPM’s first investment in France.

In order to achieve its objectives, the latter will rely on the management and employees already in place at EDP Sciences. In this respect, neither the governance nor the management of the publication have been affected by the operation, which was also well received by the company’s contracting partners.

SFP, SCF, SFO and SMAI were advised by CPC & Associés (Arnaud Péricard, Priscilla Fiorucci, Paul Nafilyan, and Paul Marsal) for the legal aspects and by In Extenso (Serge Dahan, Alexandre Delbos, and Quentin Gros) for the financial aspects. 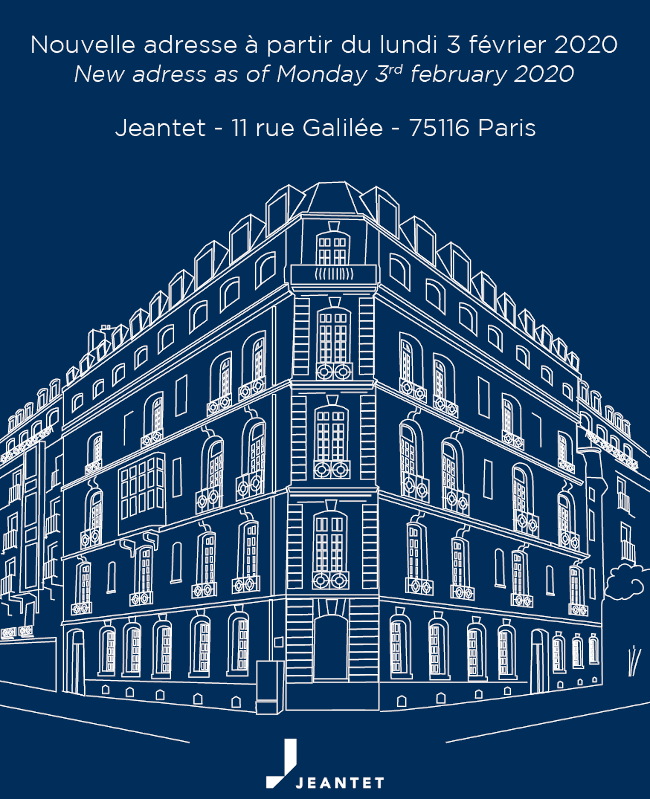