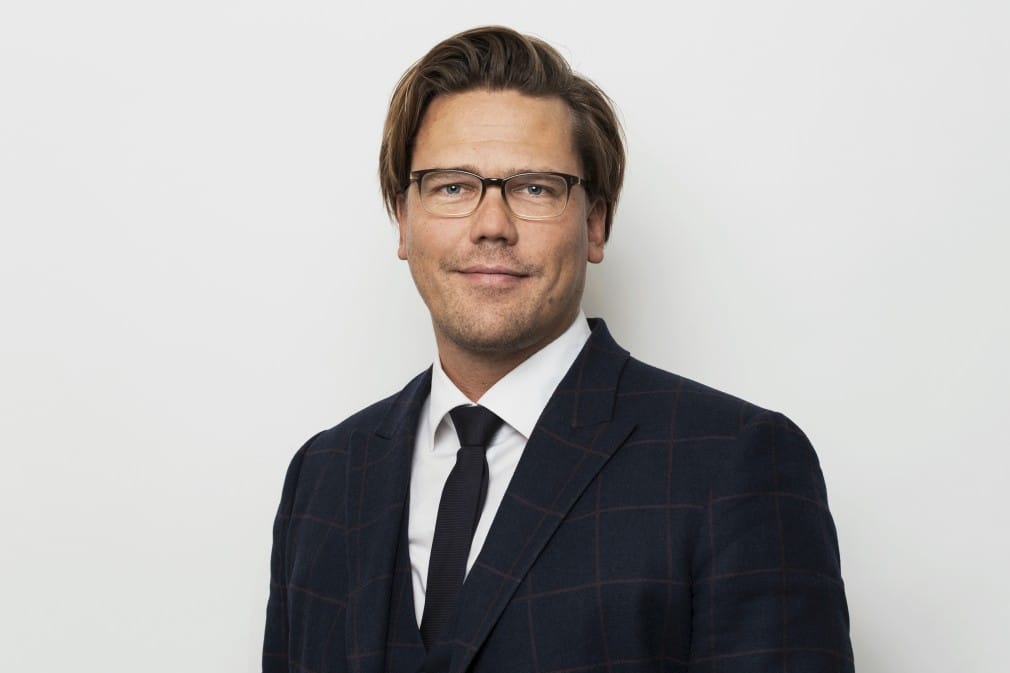 Michael joined from a London “magic circle” firm in October 2016, where he worked mainly in the Paris office, but also in the Düsseldorf and Frankfurt offices. Michael was seconded twice to Airbus Group for an overall duration of 14 months. He is now part of Karl Hepp de Sevelinges’ German speaking team as a German Rechtsanwalt and advises in French and German law. Michael is specialised in Corporate/M&A and commercial contracts including joint ventures and cooperation projects.